Years ago the great hero Rama led an expedition to the mystical land of Sri Lanka, to rescue his wife Sita from the clutches of the daemon king Ravana. On their journey they were faced by a great conundrum; of crossing a vast ocean, the Indian Ocean. Coveting for his wife Rama along with his army built a floating bridge across the ocean, the famous Ram Setu. We are all aware of the epic battle that took place between daemon king Ravana and Rama, resulting in Ravana’s defeat and rescuing of Sita. We at Pragyan 12 give you an opportunity in rebuilding Ram Setu, to rescue Sita and be crowned a hero. 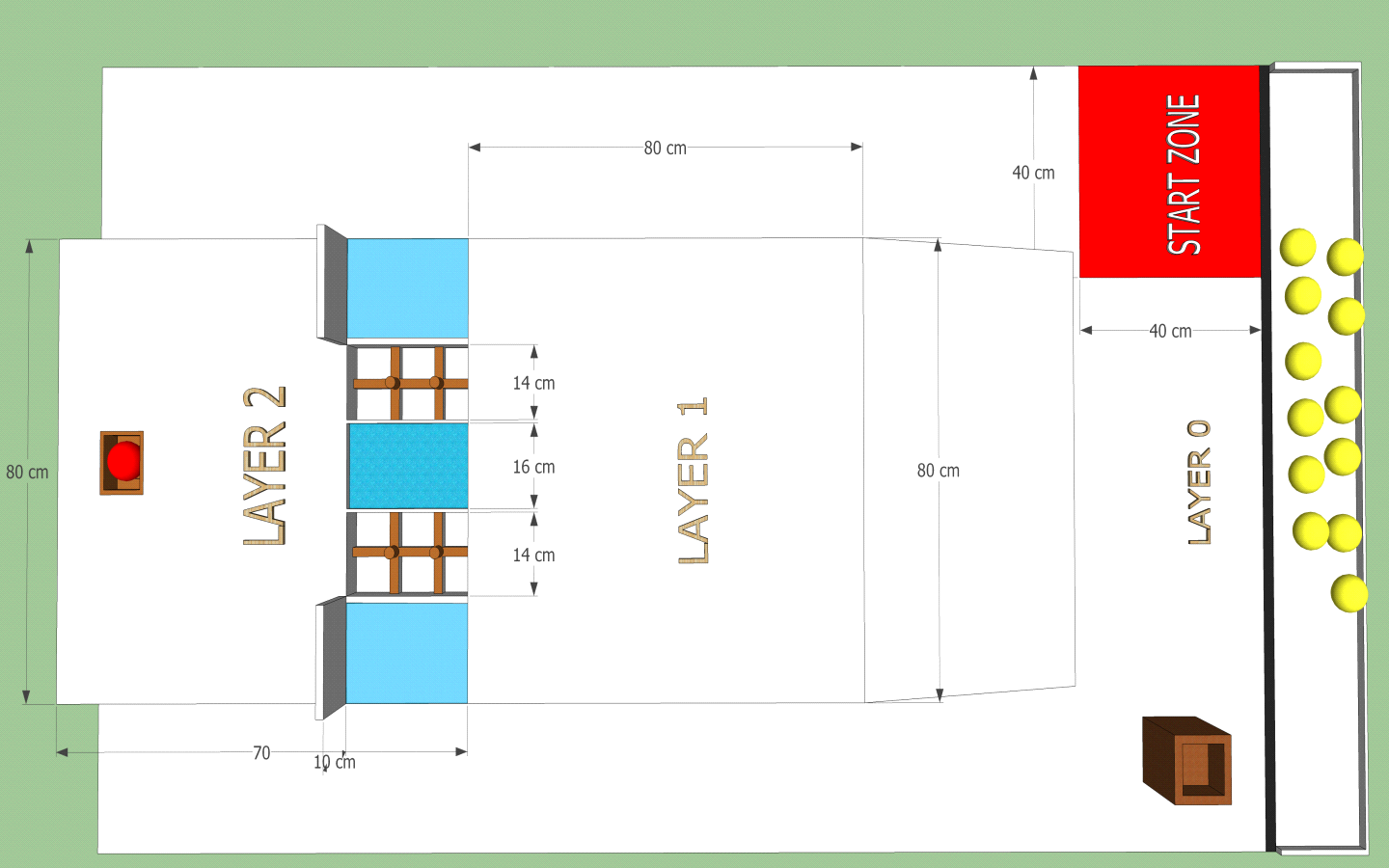 After dropping all the balls:

Some tutorials to guide you through the process..

You must be logged in to fill this form. Click here to login.
We'd like to hear from you
Accommodation
Schedule V12.26 Pdf Xls
News
ByteCode
An algorithm intensive Online Programming Contest
Dalal Street
A virtual stock market trading game
Jagriti
A rostrum for young minds to whizz away and come up with avant-garde solutions for the problems around us...
Robovigyan
With brand new mind-numbing electronic challenges to conquer, Robovigyan introduces some hip new stuff.
Infotainment
An elegant brew of information dressed with excitement and entertainment.
Codename 47
Codename 47 brings a mysterious and cunning environment to the robotic world.
Exhibitions
The eye candy of Pragyan. Visionary and magical, exhibitions offer a sneak peak at the future.
Lanka Reloaded
build the bridge that rescues Sita, bot-style!...
Workshops
Work up the ol'grey cells and indulge in the magic of making. Satiate the thirst to learn, explore and innovate.
Dinner Dash
Something comical in Robotics. Build a bot that serves customers dinner!
Guest Lectures
History has proved time and again that genius inspires genius. Come see those who dared to explore the beyond.
Anveshanam
Showcase your talent and enlighten the world with what you are aware of by presenting a paper... Deadline: 23rd January!
Pragyan Social Responsibility
Aiming to be servants; PSR, is our own initiative for social reform and enrichment.
Topographya
A fun filled treasure hunt event based on the use of surveying instruments.
Beer Factory
a role-playing simulation of the beer manufacturing industry.
BGreen
An event to design a green building that is energy efficient and self-sufficient.
Videos
Pragyan 2012 Teaser
Pragyan 2012 What's New
Making of the Pragyan Wheel
Downloads
Infotainment Brochure
Guest Lecture Brochure
Archives
Pragyan 11
Pragyan 10
Pragyan 09
Pragyan 08